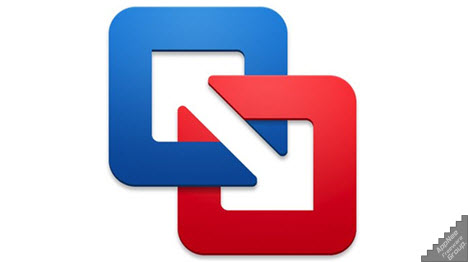 VMware Fusion (Pro) is currently the best way to run Windows seamlessly on a Mac computer, which combines Mac OS with PC OSes perfectly. It ensures that Windows applications can run very seamlessly on Mac computers without any hindrance by providing an intuitive Mac user interface and a range of powerful features. With VMware Fusion, you can seamlessly and smoothly run Windows, Linux, and other PC operating systems on an Intel-based Mac computers.

AppNee had previously posted a post about the keygens collecion for VMware Fusion (Pro), but it was later reluctantly removed (many of our posts were taken down due to frequent DMCA complaints at that time). Now I’ve decided to release and maintain this post again here, as there will be many users who will benefit from it a lot, and we already have a degree of DMCA-Free/DMCA Ignore capability now.

In this all-in-one type of post, AppNee collects and provides you with VMware Fusion (Pro) all versions’ universal keygens/keymakers collection for Mac platform. They were made by different known software cracking teams around the world, such ZWT, AMPED, C.O.R.E, EMBRACE, and more. *** You may need to block its outgoing connections with your favorite firewall like Little Snitch.

Some keygens might be reported as Threat: Win32:Malware-gen threat with high risk. Use VirusTotal to make a full, authoritative scan. 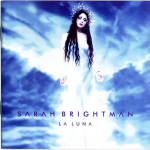 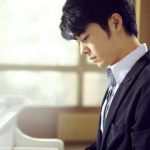 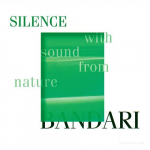 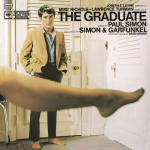 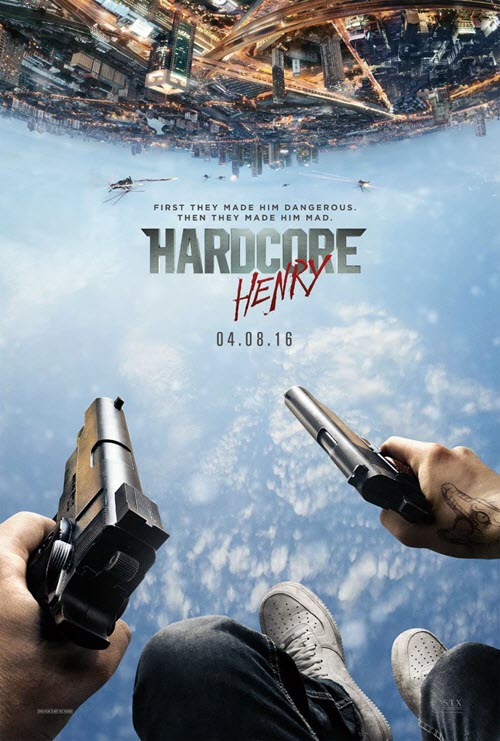 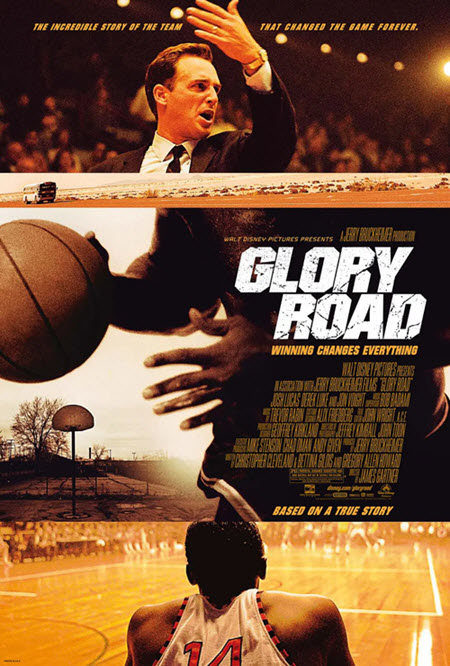 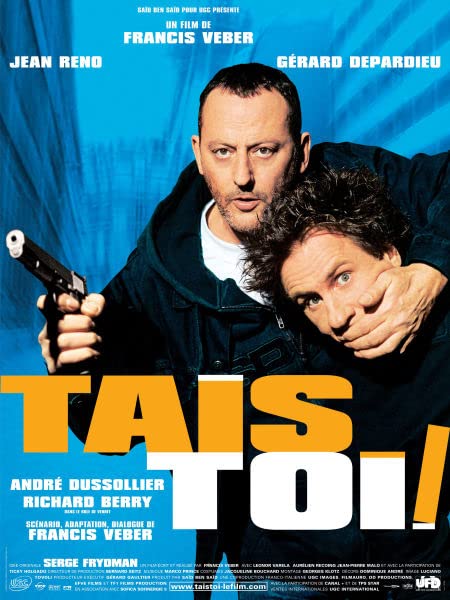