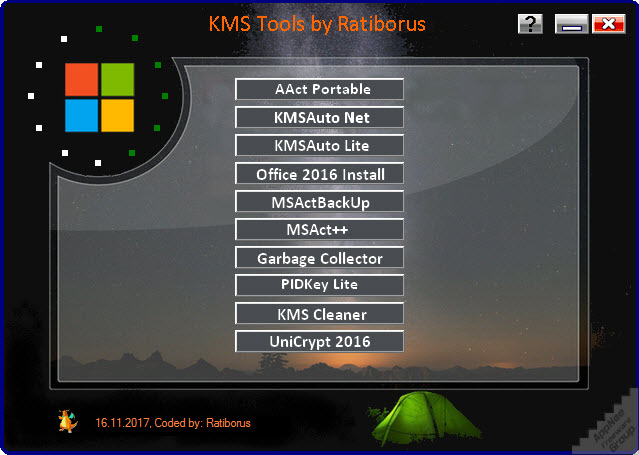 Following the frequent update of Windows 10, it got continuous improvements on system stability. At the same time, high performance and relatively low hardware configuration requirement also makes the market share of Windows 10 keep rising. As a consequence, effective activation tools for Windows 10 are becoming more and more popular. One of the most active ones is Ratiborus‘ KMS Tools.

RSS Error: A feed could not be found at https://appnee.com/. A feed with an invalid mime type may fall victim to this error, or SimplePie was unable to auto-discover it.. Use force_feed() if you are certain this URL is a real feed.

Download IP address list by countries for free, and use it with firewalls or web servers to block visitors by country.

Logopedia is a collaborative database for logos and corporate branding. It includes the history of successful company logos, popular branding, and more.

Analyze and compare the performance (speed and uptime) of enterprise and commercial DNS services. Find the fastest and most reliable DNS for free based on millions of tests.

Chordify turns any music or song (YouTube, Deezer, SoundCloud, MP3) into chords. Play along with guitar, ukulele, or piano with interactive chords and diagrams.

Create your perfect palette by choosing a base color and applying our Color Rules. Convert your color themes to Pantone swatches, then download them to use in desktop applications.