Adobe Deluxe Patcher is developed by Deluxepter, works offline and in the way like AMT Emulator and Universal Adobe Patcher. After several frequent debugging and updates, this program now works flawlessly. A minor shortcoming is that Adobe Deluxe Patcher currently only supports patching the specified versions of Adobe products (this is in order to reduce the file size of this patch to an extreme), because it directly patches the main EXE file of each Adobe program.

Adobe Deluxe Patcher is a fully offline patcher and unlike Zer0Cod3’s work, which is down because his files were hosted online and finally banned by the hosting provider. Its original file size is 650+ MB (when compressed that could be only 200 MB); and finally it is less than 1 MB in size after removing support for older versions of Adobe products. It’s developed based on both Zer0Cod3’s manual cracks and MPT’s crack patches, but works offline. Even better, Adobe Deluxe Patcher is full automatic, no manual operation required. However, one downside is that it only works with the specified version of Adobe CC 2019 in its each version. The reason is that it works by patching the main exe file of the corresponding Adobe product directly.

AppNee got a promise from Deluxepter – He will keep updating his patcher instead of just dipping into it. Certainly, we all accept his some complications: “First, my patcher is based on Research, just like PainteR’s ATEMu Patcher. I download the files, modify them, and fix any errors, and compile them. I will continue updating patcher, but it depends on research; Second, I’m not asking for a personal page but rather a small excerpt in one of your existing pages. (If that’s not possible than a separate page would be fine)”. In the end, AppNee and all its users want Deluxepter to always keep Adobe Deluxe Patcher really clean and non-toxic! And, we all thank you for your great work and trust to AppNee, Deluxepter. 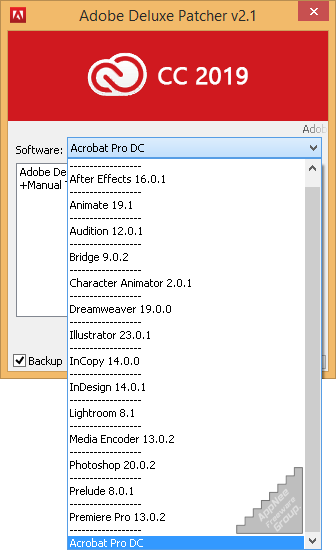 The patcher might be reported as Threat: Win32:Malware-gen threat with high risk. Use VirusTotal to make a full, authoritative scan.

OpenMoji is a free and open source emoji library which can be used for a variety of purposes. Available with a Creative Commons license.
The emoji search engine. A fast emoji search experience with options to browse every emoji by name, category, or platform.
Welcome on KrakenFiles.com. You are in a good place to store your files in a cloud. Share your files for 100% free with your friends! Let’s start!
Welcome to the Castlevania Dungeon. Everything that's Castlevania, and More, now at Bargain Bin Prices!
Sudoku Kingdom, Free online web sudoku puzzles. 4 difficulty levels: Easy sudoku, Medium sudoku, Hard sudoku, and Very Hard sudoku. Print sudoku puzzle. Interactive Brain training game. 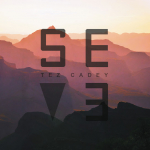 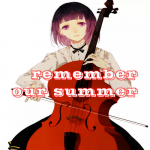 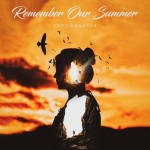 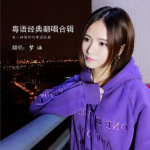